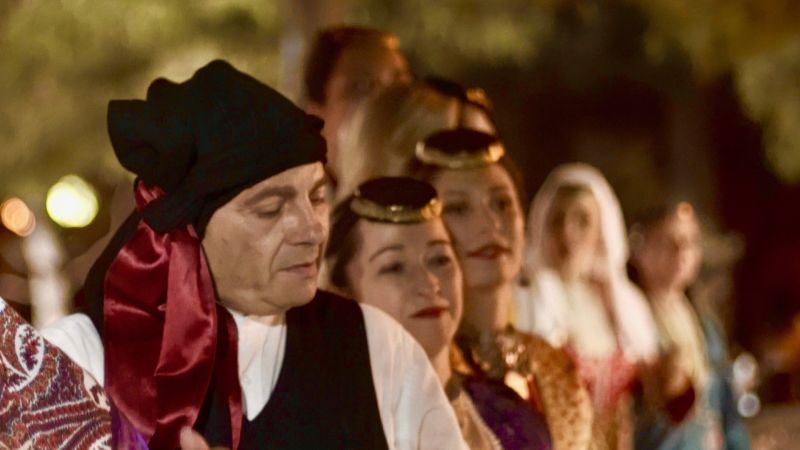 This creative documentary focuses on the period 1914–1923, peaking with the arrival of Mustafa Kemal Atatürk in Samsun on May 19, 1919. That was the year when the second phase of the genocide of the Greeks of the Ottoman Empire by the Young Turks, launched in 1914, began. That was when the genocide of the Greeks of the Black Sea (Pontic/Pontian Greeks) reached its climax, with tens of thousands of victims. In this documentary, the impoverished, uprooted, long-suffering survivors, their descendants, the historians and activists of the genocide speak about the genocidal crimes. Through new and archive footage, sketches, archive photos, and newspapers, this documentary leads to the discovery of the truth beyond denial.