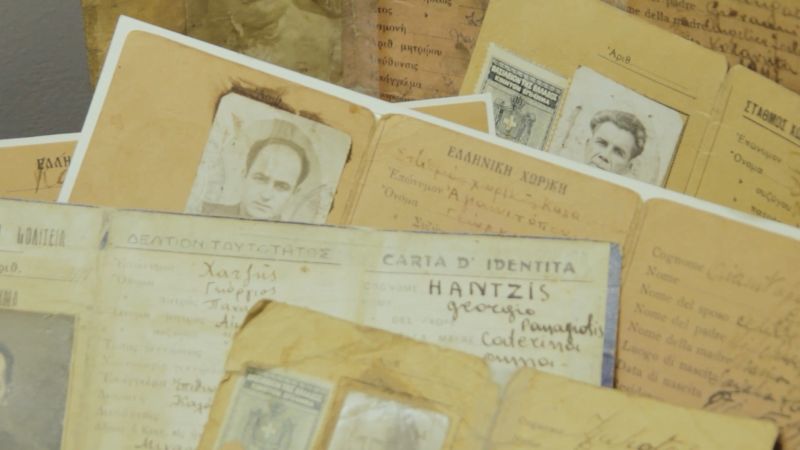 It is Monday 13 December 1943, and the small town of Kalavryta is set alight by the army of Occupation of Nazi Germany, while the entire male population is gathered together on a nearby hill and shot dead. This war crime will go down in history, along with the massacre of the Acqui Division, as the largest mass murder in Greece during the Second World War. Three men who witnessed these events as children, locked up with the rest of the women, children and elderly people in the Kalavryta primary school, recall this traumatic experience.

Bread And A Blanket