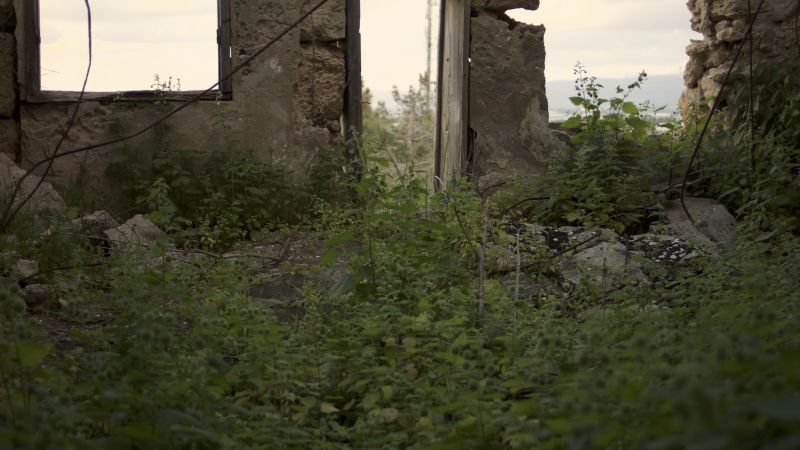 As a son to a Holocaust survivor and as an individual who chose to emigrate to Germany, the director searches after the cognitive presence of the Holocaust and its possible influence on his perception. The subjective character of the film derives from the strong bond between us and our story; collective and individual trauma is taken for a given. This theme, personal and emotional as it is, holds a substantial political significance, and it takes a clearer place as the film progresses, as the scenery changes from Germany and Poland towards the director’s hometown Haifa, where Jews and Arabs live side by side.

The Rhine Flows to the Mediterranean Sea