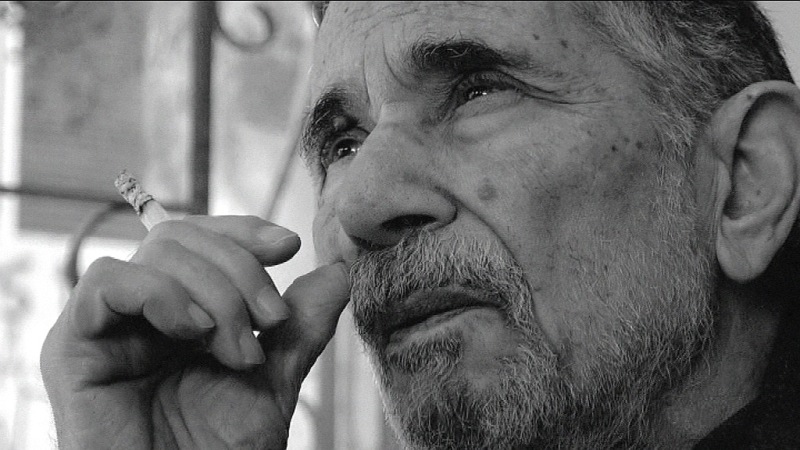 A harmonious documentary about the life of a unique figure of the Greek Cinema: Dinos Katsouridis was both a great classical film director and had successfully tried himself through all different stages of filmmaking. Audiovisual interviews, archival material, and a journey to his childhood years in Cyprus are seamlessly combined with the memories of people who loved him and worked with him on the way.

Isavella Mavraki is a director and actress of Greek cinema. Her works include the award-winning drama Transito (1995), which won the Quality Award of the Greek Ministry of Culture (Leading Actress) at Thessaloniki Greek Film Festival 1996. Isavella Mavraki was the wife and life-partner of Dinos Katsouridis from 1989 till his death (2011). Their son is Petros Katsourides.