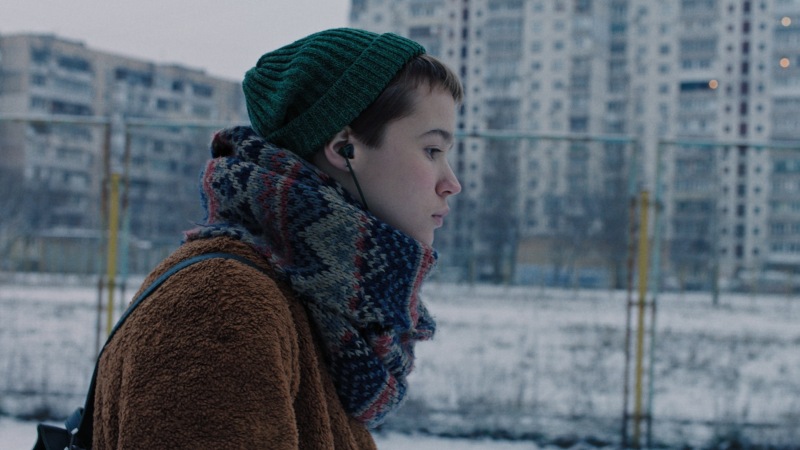 An introverted high-school girl named Masha sees herself as an outsider, except for the times she hangs around with Yana and Senia, who share her non-conformist status. While she is trying to navigate through an intense time of the pre-graduation year, Masha falls in love and is forced to leave her comfort zone. A deeply personal story about self-discovery and the patience it requires.

The director, writer and editor Kateryna Gornostai was born in Lutsk, Ukraine, in 1989. She studied at the Marina Razbezhkina and Mikhail Ugarov School of Documentary Film and Theatre in Moscow and began making documentaries in 2012. She later moved into fiction and hybrid forms. Alongside her work as a filmmaker, she also teaches documentary filmmaking in a number of educational projects.