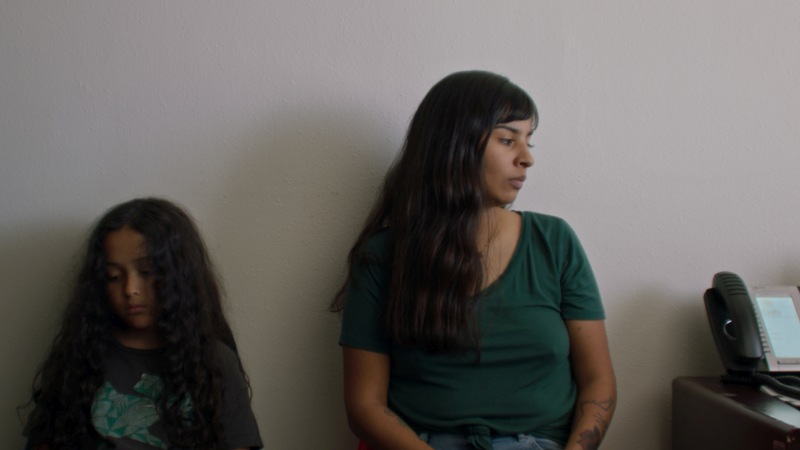 In this devastating portrait of motherhood and stigma, Tom is diagnosed with Attention Deficit Hyperactivity Disorder and given psychiatric medication, but a strange accident alerts his mother, Elena, as to their side effects. When she refuses to continue administering him the drugs, Social Services will threaten to take Tom from her...

Rodrigo Plá was born in 1968 in Uruguay. Since 1977 he has lived in Mexico. He is a recognized director, producer and screenwriter. He made the feature films La Zona (Venice International Film Festival, 2007), The Desert Within (closing film in Critics’ Week, Cannes Film Festival 2008), The Delay (Berlinale’s Forum, 2012). A Monster with a Thousand Heads (Orizzonti section, Venice International Film Festival, 2015) and The Other Tom recently concluded and awaiting its festival trajectory. His films have been commercially released in many different countries and have obtained multiple national and international awards and distinctions.

Laura Santullo is an Uruguayan filmmaker and author based in Mexico. She is internationally recognized for her work as a screenwriter, collaborating with film director and life-partner Rodrigo Plá. Santullo has written the screenplays for all four of Plá’s feature films adapted from her stories, including A Monster with a Thousand Heads. As a screenwriter, she has received several awards for her work, including three Arieles, an award given by the Academy of Cinematographic Arts and Sciences of Mexico, and the Best Screenplay Award at the Athens International Film Festival. She also holds nominations for Best Adapted Screenplay at the Goya Awards in Spain and the Fénix Awards in the category of Best Script.