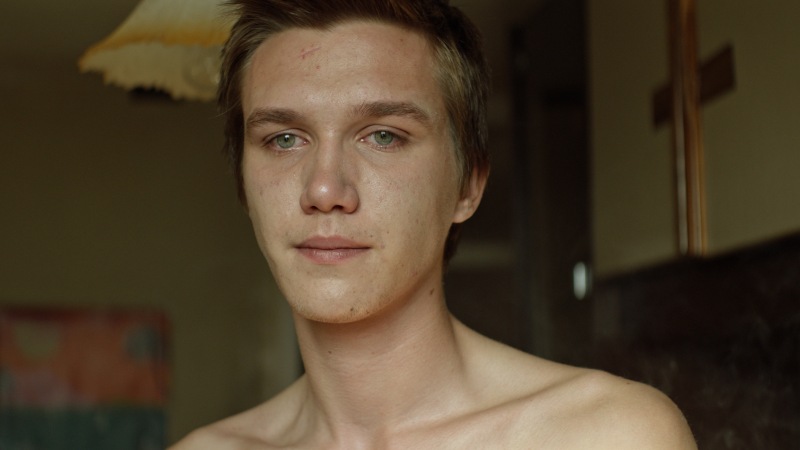 ​​In a rundown Sarajevo suburb, Faruk is an orphan who lives with his ill grandmother and spends his days foraging for scrap metal and dabbling in petty crime. One day he meets Mona, a timid teen from a politically powerful and affluent family. As Mona dreams of escaping the overbearing toxicity of her home life, she seeks refuge and opens herself up to Faruk, a boy from a world entirely different than her own.

Igor Drljaca runs the production company Timelapse Pictures with filmmaker Albert Shin, and is an Assistant Professor in the Department of Theatre and Film at the University of British Columbia. His award-winning short films include Woman in Purple (2010) and The Fuse: or How I Burned Simon Bolivar (2011), and The Archivists (2020). His critically-acclaimed debut feature Krivina (2012) premiered at the Toronto International Film Festival, and had its international premiere at Rotterdam.