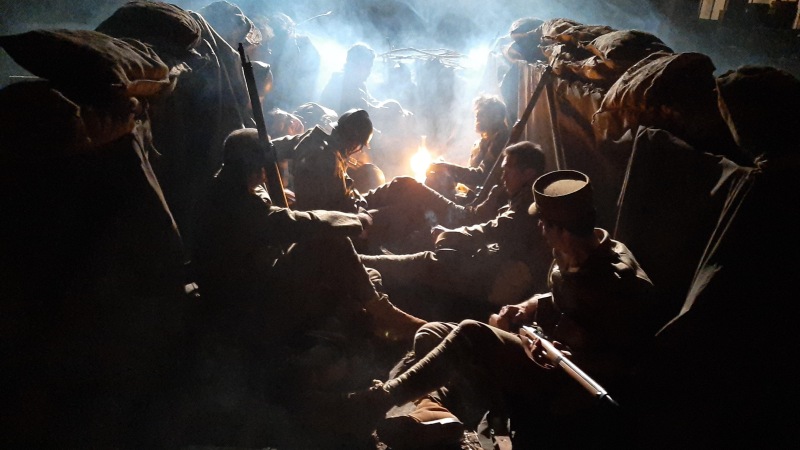 Thessaloniki Documentary Festival, in collaboration with COSMOTE TV, presents the premiere of an episode of the series Generation of the ’30s, produced by COSMOTE TV. The story of Stratis Myrivilis, the young author from the Greek island of Lesbos, who fought in three wars in seven years, and recorded, in a genuine and honest language, experiences that changed the form of the anti-war novel, writing about the “traumas” not only of the soldiers but also of those who stayed behind. The series consists of 15 dramatized biographies/studies of the prose writers and poets of the Generation of the ’30s, the landmark generation of modern Greek culture, narrating the historical events of the period which inevitably affected both the authors and their works.

Generation of the ’30s: Stratis Myrivilis