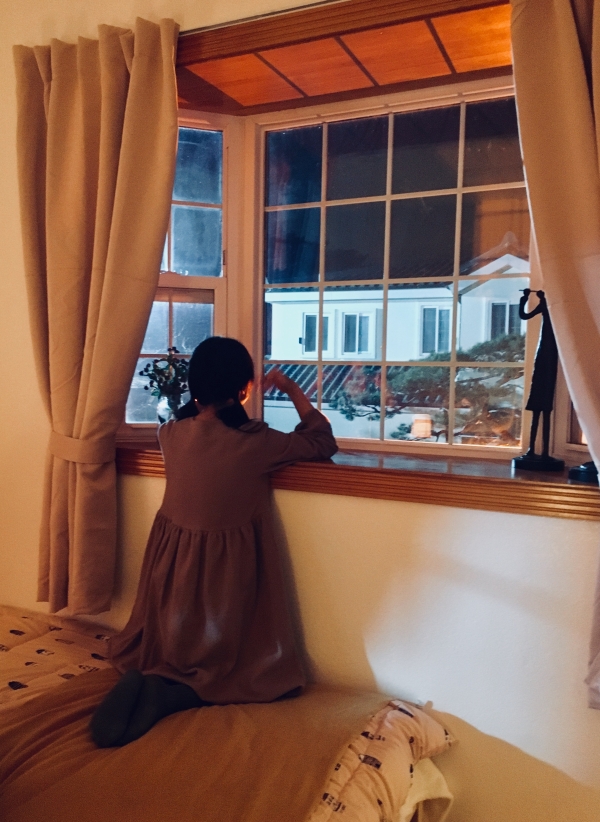 Hyun Choel Park studied Film at Dankook University. During his undergraduate years, he was actively involved in many aspects of the medium – including directing, filming, lighting, production, and sound. His short films The Guy I Killed (2001), Diary of Frankenstein (2005), Usual Relationship (2007) and Picnic (2011) were shown at the Mise-en-scene Short Film Festival, Bucheon International Fantastic Film Festival, and Seoul International Youth Film Festival.

A family gleefully talks over their breakfast. On the far side is a little girl, silently watching the family eat. That afternoon, the family goes away on a picnic on the beach. Left all alone in the house, the girl goes out to find them. People don’t seem to notice that she exists. Suddenly hearing mysterious whispers and songs, the girl walks toward the source into the forest. There she meets children of another being, whom she follows...