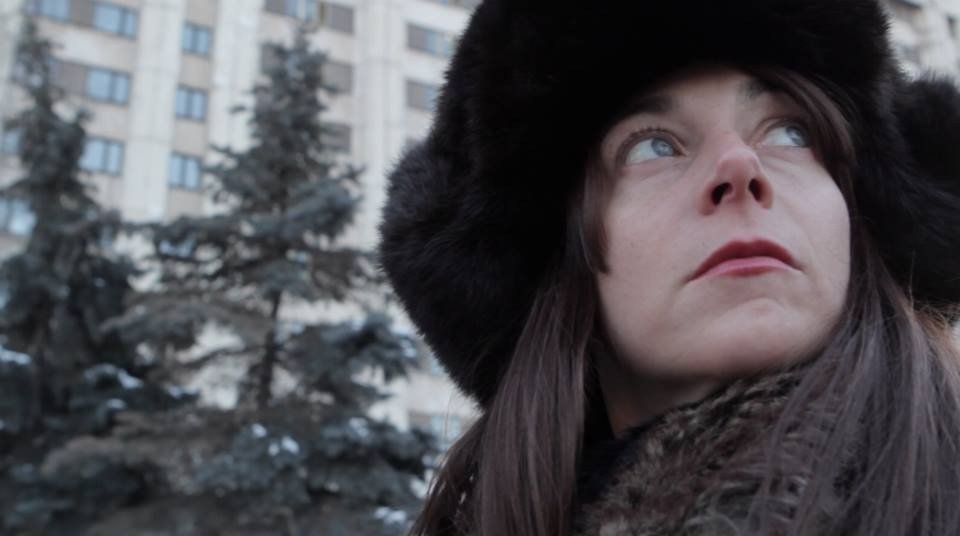 La Flor is a complex narrative made up of six independent, successive stories, connected by the same four actresses: Pilar Gamboa, Elisa Carricajo, Laura Paredes and Valeria Correa. The universe of different stories changes radically from one episode to the next, and it is this kind of broad, wildly- ranging sweep that we seek. In the same way, the characters played by the four actresses in each story aspire to the same variety. [...] Each actress leaps from a fictional universe to another, like at a masked ball. There is a twofold objective: on the one hand, to turn the actresses into what drives the storytelling, to place the onus on them to bring these stories out in the open and stir up in us, like cruel gorgons, that willing suspension of disbelief that kept Coleridge up all night; but on the other hand, that all this leaping from one story to another should ultimately reveal to us the true faces of these women. So kind of like how Manet unveiled his model by disguising her as a bullfighter here, or laying her bare among the grass there, with successive costumes revealing her, so to does La Flor seek to work with its women. So that the different ups and downs they go through and the different images they embody ultimately make up their four portraits.