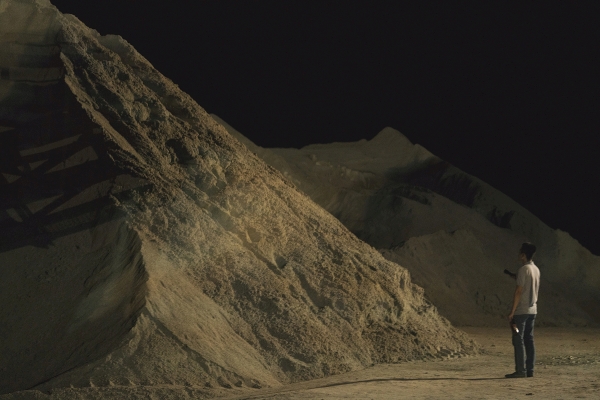 Yeo Siew Hua studied Philosophy at the National University of Singapore and is a member of the “13 Little Pictures” film collective. He participated in the 2015 edition of Talents Tokyo and pitched at Autumn Meeting 2016, where he won the Grand Prix for his second fiction feature, A Land Imagined (2018). The film also took part in the Asia Pacific Screen Lab 2017 and is a recipient of the Hubert Bals Fund and the Aide aux Cinema du Monde.

2009 In the House of Straw
2014 The Obs: A Singapore Story (documentary)
2016 The Minotaur (short)
2018 A Land Imagined
Somewhere in the industrial zone of Singapore, the most radically developing country in the world, people’s secrets are buried under the sand dunes of a reclamation site. As a sleepless police investigator follows the traces of a missing Chinese worker, an unexpected, immersive mystery unravels – parallel to the mystery of life of those who lost their sleep but keep dreaming, staying forever temporary in the vast landscape of global inequalities.
Screening Schedule