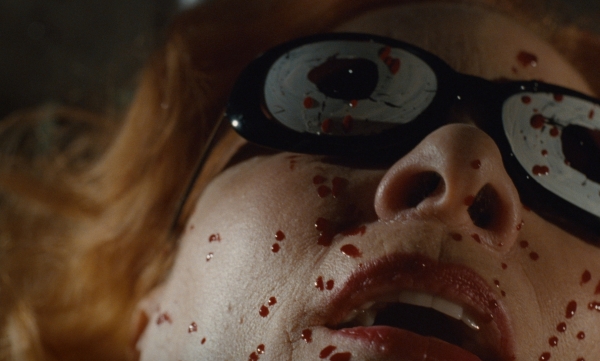 After studying at the Institute of Industrial Arts and the Marionette Faculty of the Prague Academy of Fine Arts in the 1950s, Jan Svankmajer started working as a theater director, chiefly in association with the Theatre of Masks and the Black Theatre. He first experimented with film-making after becoming involved with the mixed-media productions of Prague’s “Lanterna Magika” Theatre. He began making short films in 1964, and continued working in the same medium for over twenty years, when he finally achieved his long-held ambition to make a feature film based on Lewis Carroll’s Alice in Wonderland (Neco z Alenky, 1988). He has also exhibited his drawings, collages and ‘tactile sculptures’, many of which were produced in the mid-1970s, when he was temporarily banned from filmmaking by the Czech authorities. He has been a card-carrying member of the Prague Surrealist Group since 1969. In 2006, the 47th Thessaloniki FIlm Festival presented a great retrospective tribute to his work.

1964 The Last Trick (short)
1965 J.S. Bach - Fantasy in G Minor (short)
1965 A Game with Stones (short)
1967 Historia Naturae (short)
1969 Picknick mit Weismann | Picnic With Weismann (short)
1970 Don Sajn | Don Juan (short)
1971 Jabberwocky (short)
1980 Zánik domu Usherú |The Fall of the House of Usher (short)
1988 Virile Games (short)
1990 Konec stalinismu v Cechách | The Death of Stalinism in Bohemia (short)
1994 Faust
1996 Spiklenci slasti | Conspirators of Pleasure
2005 Sílení | Lunacy
2010 Prezít svuj zivot | Surviving Life
2018 Hmyz | Insect
In a small town, a troupe of amateur actors rehearse the play The Life of Insects by Brothers Čapek, until they lose their grip on reality. The greatest living Czech director and pioneer of surrealistic animation draws on an emblematic allegory of life in Czechoslovakia after World War II and delivers a timeless, ingenious study on necessary misanthropy. In his own words, the director reminds us: “Let’s not forget the message of Kafka’s The Metamorphosis.”
Screening Schedule