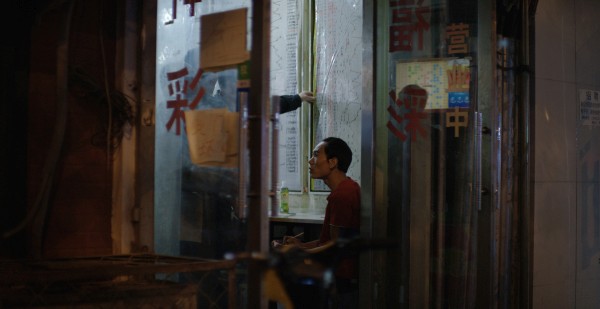 Li is a migrant who came to Beijing from rural areas in search of a better life and has just found work as a night watchman in an immense, almost intimidating, office complex. Li’s Beijing is not a teeming, hi-tech metropolis, but rather a human wasteland surrounded by garbage and tattered sheds. Li goes about his life in a deadpan manner, meticulous in completing insignificant and unsolicited tasks that obviously go by unnoticed. A blend of bluntness and lyricism, enhanced by grandiose static shots, natural sounds and non-professional actors, which renders its distorted reality into a tangible truth.

From Tomorrow on, I Will