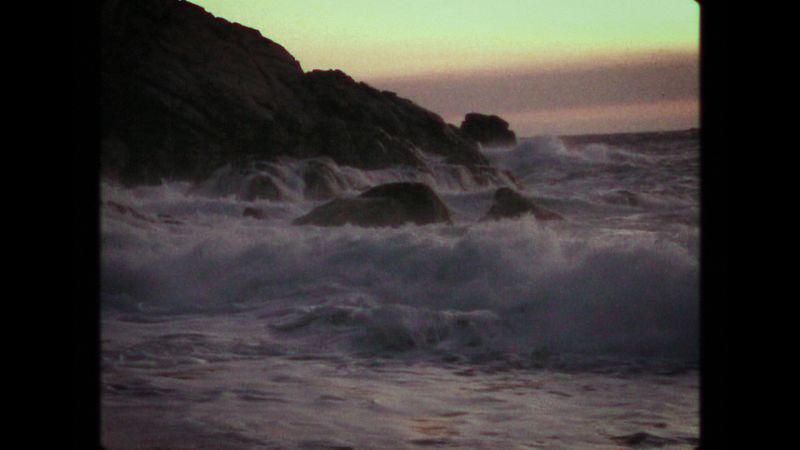 In this hybrid first-person account, a Greek islander opens up to his filmmaker granddaughter about his violent coming-of-age as refugee, fighter and political prisoner in North Africa during the Second World War. Young Nikolaos Plakas fled starvation on the Greek island of Ikaria. He survived refugee camps and a deadly shipwreck in order to fight the Germans in North Africa, only to later be imprisoned for his antiroyalist political views in military concentration camps. A first-person narrative, in the local dialect of Ikaria, interrupted by fragments of war footage and home movie imagery.