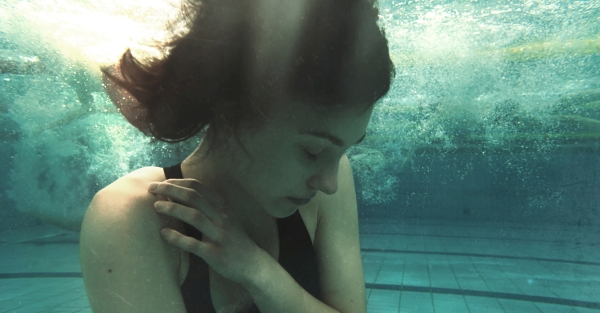 Born in 1980, Árpád Bogdán lived in a children’s home from the age of four. He started working as an actor and stage director in theaters during his college years. He organized creative forums for disadvantaged children, using various aspects of art. His feature film debut, Happy New Life, premiered at the Berlinale, where it received Special Mention from the Manfred Salzgeber Jury, and collected a number of awards in its festival tour around the world.

The lives of three different people cross when a neo-Nazi group fatally attacks a Roma camp in Hungary: A boy whose mother is killed in cold blood, a girl who lapses into silence when she realizes that one of her loved ones is involved in the crime, and a young female lawyer who is forced to defend in court one of the perpetrators, are experiencing a cosmogony, even if their world as they know it seems to come to an end. A delicate narrative thread weaves the myth of Genesis, drawing upon real instances of racial violence.