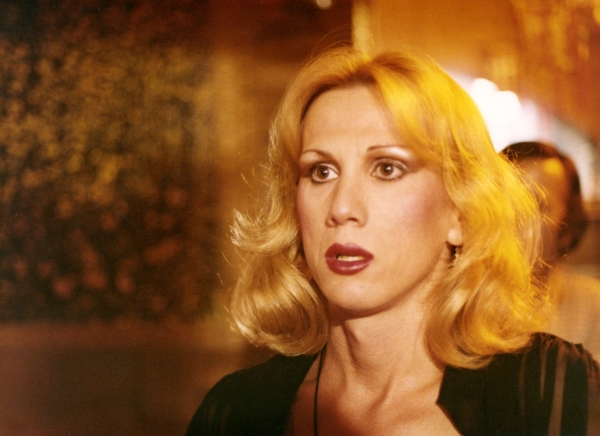 Born in Athens in 1938. He studied at the Stavrakou Film School. From 1958 to 1963 he worked as assistant director in various film productions and from 1961 to 1963 wrote articles on cinema as a film critic for Epiteorisi Technis [Art Review] magazine and Dimokratiki Allaghi [Democratic Change] newspaper . In 1967 he left for Paris, where he worked as camera operator till 1968. From 1969 to 1972 he studied Sociology at the University of Nanterre (Paris X). From 1972 to 1974 he studied Population Statistics at the Demographic Institute (Paris I Sorbonne) and obtained his Maitrise diploma in City Planning at the Geographical Institute (Paris I Sorbonne). On his return to Greece in 1975, he worked on various TV productions and wrote articles as a film critic for Anti magazine. From 1980 to 1982 he directed a number of ΤV programmes.

1966 Gas (short)
1979 Betty (short)
1983 The Misunderstanding
1999 The Canary Yellow Bicycle
2004 Τhe Crossing
Betty is a short film that narrates a day in the life of an Athenian transvestite. Through memories from his former life and images from his current one, as the day draws to a close, past and present intersect. But both are dominated by an overarching emotion: the ineluctable loneliness of the person.
Screening Schedule