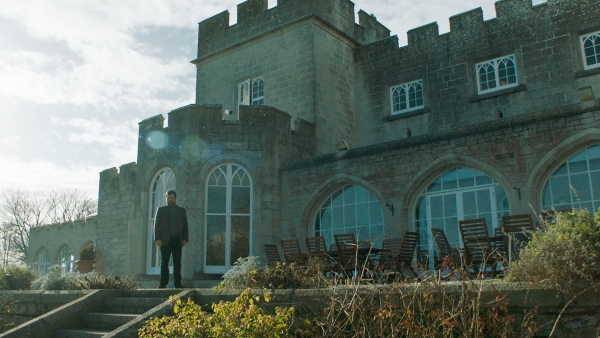 Ben Wheatley is the award-winning British director of feature films, TV comedy shows, adverts and idents, animated shorts, and internet ads. Initially a short filmmaker and animator, Wheatley moved his work to the Ιnternet. In May 2009 he directed the feature film Down Terrace in eight days; it won the Next Wave prize at Fantastic Fest in Austin and Best UK Feature at Raindance in London. His psychedelic historical thriller A Field in England won the Special Jury Prize at the Karlovy Vary International Film Festival.

2009 Down Terrace
2011 Kill List
2012 Sightseers
2013 A Field in England
2015 High-Rise
2016 Free Fire
2018 Happy New Year, Colin Burstead
Colin has rented a lavish country manor for his extended family’s New Year celebrations. He’s the centre of attention until his brother unexpectedly arrives after a five-year absence, throwing the gathering off-orbit. Shot in less than two weeks with a burning feeling of emergency, this Festen for the 21st century blasts the serenity of the British countryside and the landscape of a dysfunctional – and totally recognisable – family, with the painful sarcasm that is part and parcel of every revelation of truth.
Screening Schedule