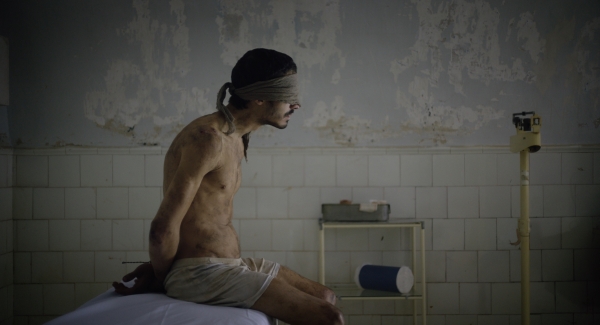 Alvaro Brechner was born in Montevideo in 1976 and has lived in Madrid since 2000. Between 2000 and 2007, he directed several short films which premiered in over 140 International Festivals and were sold to TVs in over 15 countries, as well as dozens of documentaries. In 2009, he wrote and directed his first feature film, Bad Day to Go Fishing, which participated in the Official Section of the Cannes Critics’ Week. The film also took part in over 60 international festivals and garnered over 30 awards. In December 2015, Brechner was named as one of the ten emerging talents of Ibero-American cinema by Variety international magazine.

2003 The Nine Mile Walk (short)
2005 Sofia (short)
2007 Segundo Aniversario (short)
2009 Mal Día Para Pescar
2014 Mr. Kaplan
2018 La Noche De 12 Años | A Twelve-Year Night
September 1973. Uruguay is controlled by a military dictatorship. The Tupamaros guerrilla movement has already been crushed. Its members have been imprisoned and tortured. One autumn night, three prisoners (including Pepe Mujica, later to become president of the country) are taken from their cells in a secret military operation. The order is precise: “As we can’t kill them, let’s drive them mad.” The three men will remain in solitary confinement for 12 years. A lyrical survival story about the power of spirit during wartime and the obstinate “madmen” of History, who reimagined not only themselves, but the limits of the human condition.
Screening Schedule