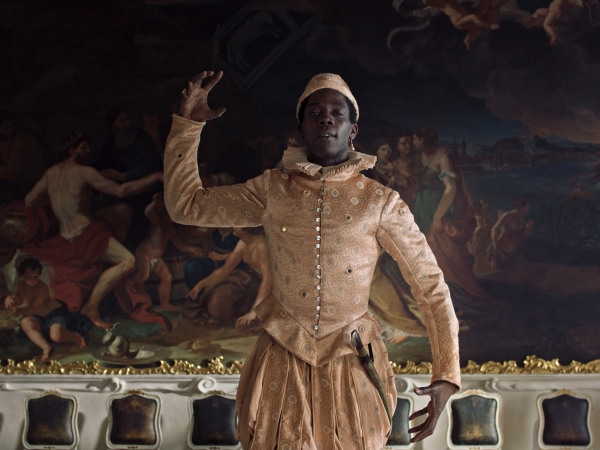 Markus Schleinzer was born in Vienna in 1971. From 1994 to 2010 he worked as a casting director and was engaged in the production of approximately 70 feature films, including several films by Jessica Hausner, Ulrich Seidl and Michael Haneke. In 2008, working as a casting director on Haneke’s The White Ribbon, he was given the chance to train the child-actors, to prepare scenes and work with them on set, in front of the camera. Out of this experience he decided to try his own luck as a filmmaker. Michael is his provocative feature film debut as director and scriptwriter. Schleinzer is also working as a theatre and film actor himself.

2011 Michael
2018 Angelo
In the early 18th century, a boy from Africa is sold in Europe as a slave, he grows up in the circles of a countess who turns him into the object of an “ennoblement” experiment, until he ends up in the salons of a noble who forces him to perform stories about his exotic homeland, wearing a costume – a Scheherazade in charge of amusing high society’s ennui. His skin (and its color) will become the physical limit that separates him from his true love, but also the surface where discourses of exclusion and acceptance, memory and silence, and the genealogy of modern slavery will be inscribed.
Screening Schedule