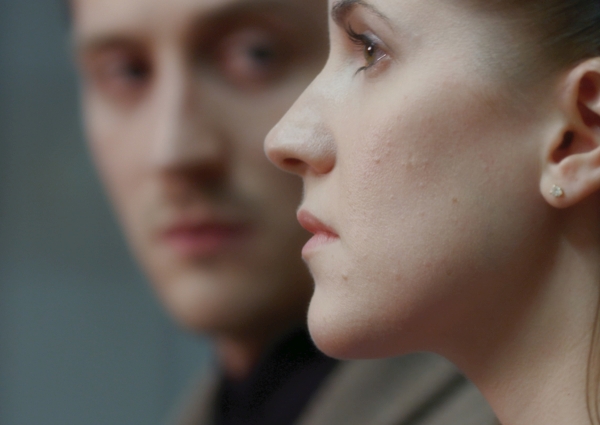 Awarded director, screenwriter and film producer (The Commissioner, I.D., Mothers), book author (Creative Screenwriting, Inside the Writers Room), and Professor of Film. From 2005 through 2013 she was the president of the Federation of Screenwriters in Europe (FSE) and of the World Conference of Screenwriters. Since 2011 she has been teaching at Columbia University’s and Barnard College’s Film Programs. The awarded 42 Seconds of Happiness (2016), an intense and remarkable indie film shot in New York is her debut feature as a director. The Rainbow Experiment is her sophomore feature.

Things spiral out of control in a high school in Manhattan when a terrible accident involving a science experiment injures a kid for life. A whodunit with a how-they-saw-it leads to an explosion of emotions touching the teachers, the parents, the school authorities and, ultimately, the students. Fascinated by the process of storytelling itself, the director delivers a cinematic experience that is equally explosive and exploding in its exploration of different narrative tools for triggering empathy and new thoughts on coexistence.
Screening Schedule