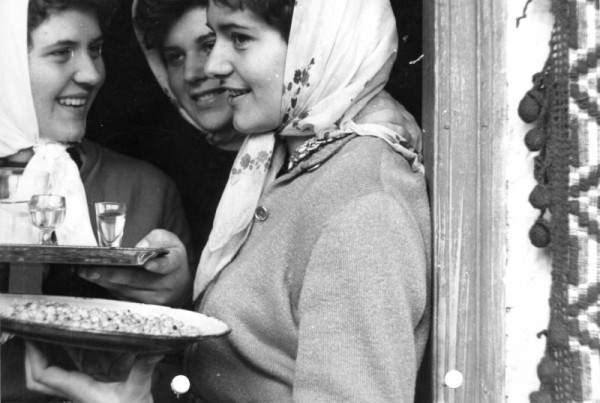 Takis Kanellopoulos was born in Thessaloniki in 1933 and died in 1990 of a heart attack. He was one of the first Greek directors to make films in Thessaloniki. He was honoured at the 7th Thessaloniki Film Festival in 1966, on the occasion of his film Excursion, for his contribution to raising the quality standards of the Festival. At the 1968 Thessaloniki Festival, Interlude won the Greek Film Critics Association Award for Best Director, while the same film was awarded Best Art Film of the Year, jointly with Vassilis Georgiadis’s Girls in the Sun . Kanellopoulos’s filmography consists of three shorts and seven feature films.