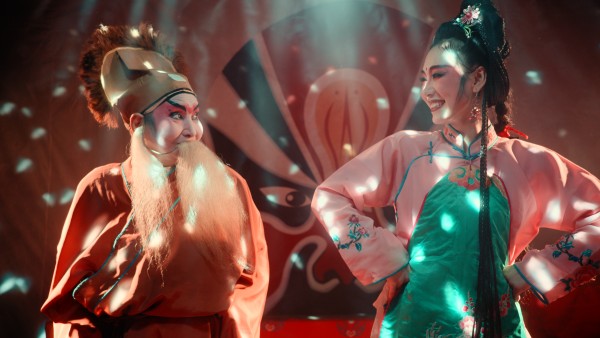 Chinese-Canadian director and screenwriter Johnny Ma, who immigrated from Shanghai to Toronto at the age of ten, gained recognition through his short film A Grand Canal that premiered at the Toronto International Film Festival. His debut feature film Old Stone was selected for the Berlinale Film Festival, while his second feature To Live to Sing was screened at the Directors’ Fortnight section of the Cannes Film Festival.

2014 A Grand Canal (short)
2016 Lao shi | Old Stone
2019 Huo zhe chang zhe | To Live to Sing
Zhao Li is the longstanding leader of a small Sichuan Opera troupe, a motley crew of performers mostly past their prime, who have knocked around with one another for so long that their camaraderie resembles a close-knit family. The troupe operates in a ramshackle theater, at which the only regulars are old-timers who don’t have anywhere else to go. But even this humble home is on borrowed time: “development” is encroaching and the building is scheduled for demolition. As Zhao struggles to find a solution, many of the troupe members make alternate plans…
Screening Schedule

To Live to Sing