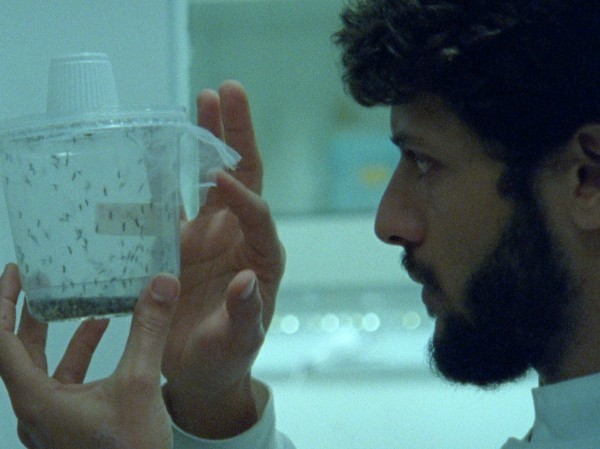 Lisbon-born and New York-based director, writer, and visual artist Pedro Neves Marques has exhibited his work in prestigious art venues all over the world, such as the Tate Modern in London and Jeu de Paume in Paris. His three previous short films have premiered at the DocLisboa International Film Festival and the IndieLisboa Film Festival.