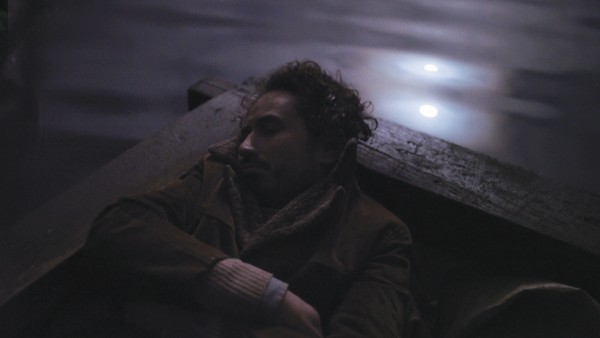 Galicia-born Eloy Enciso studied Documentary Filmmaking in Cuba and made his directorial debut with the documentary film Pic-nic. His following film Arraianos traveled in many festivals around the globe, receiving prizes at the Buenos Aires Independent Film Festival and the Seville Film Festival. His third film Endless Night premiered at the competition section of the Locarno Film Festival.

2003 Cambiando la rueda | Funk the Wheel (short)
2007 Pic-nic (doc)
2012 Arraianos
2019 Longa noite | Endless Night
Anxo returns to his home town in rural Galicia, after having vanished during the Spanish Civil War, and is confronted with both personal and collective memories of the conflict and the post-war period. The tableaux vivants that recount these experiences are performed by non-professional theatrical actors, who recite literary and dramatic works, testimonials and letters alike, creating conflicting impressions that veer from bewilderment to a sense of pure revelation. The ordeal of the Franco-era is transformed into a visual echo bouncing forward from the past through a pitiless blacklight mirror, in which images remain sharp as if embalmed in time.
Screening Schedule