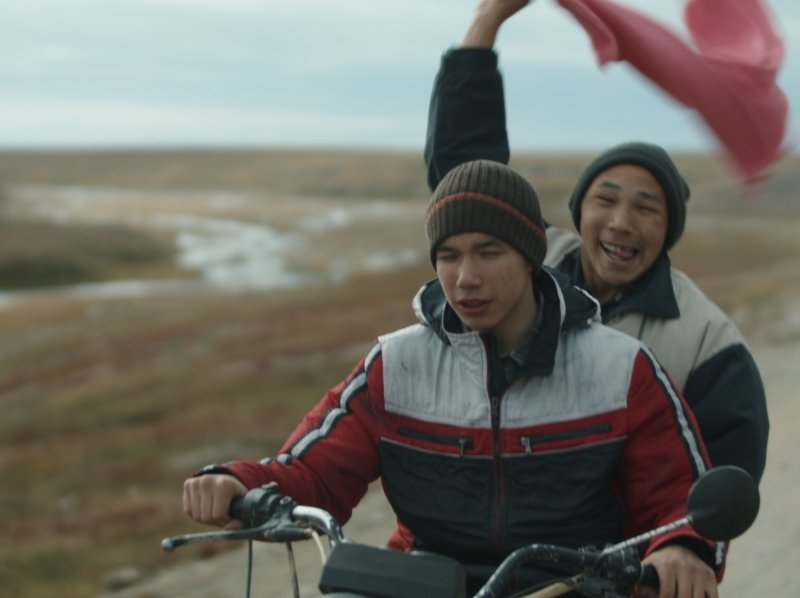 Bering Strait, Russia’s borderline with Alaska, in a whale-hunting village, where men resort to online webcam chat. So does Leshka, a coltish 15-year-old boy, who falls in love with a girl logging in from Detroit. Finding his “sweetheart” chatting with someone else, jealousy-stricken Leshka sets out for an unthinkable odyssey. Set in the symbolical merging point between the old ways and the future, this tender coming-of-age story portrays the turbulence of youth and first love.

Philipp Yuryev is a director and screenwriter born in Moscow. He made his first “action” film while in school, consisting of watermelon explosions for his Chemistry exam. His first short film, The Song of the Mechanical Fish, made it to the Sundance Film Festival while also receiving awards in Montréal, Berlin, Tokyo, and São Paulo. The Whaler Boy is his debut full feature film.