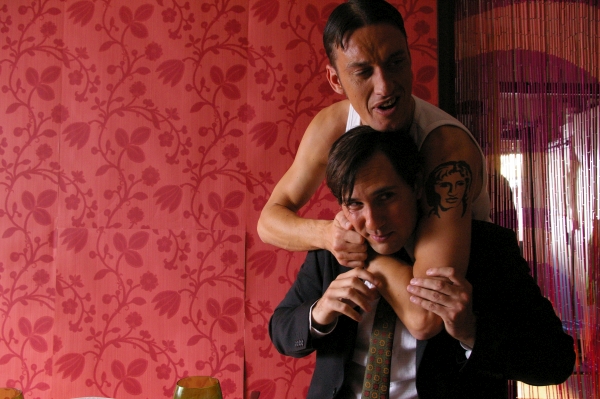 He is a director, writer and scriptwriter that lives and works in Sweden. He has directed various films that have participated in international festivals and received awards. In 2016 he received the Iris Αward by the Hellenic Film Academy for his short film Fig.

2008 I Am Gay (short)
2010 Peter's Room (short)
2011 Thomas Room (short)
2012 Special Day (short)
2013 Porsche (short)
2015 Fig (short)
2019 Index (short)
Alex – a Swedish man of Greek ancestry – has decided to reveal his great secret: that he is gay. Telling his family would be disastrous. That, at least, is what he thinks as he sits by the dinner table, agonizing about whether to tell them the truth.
Screening Schedule