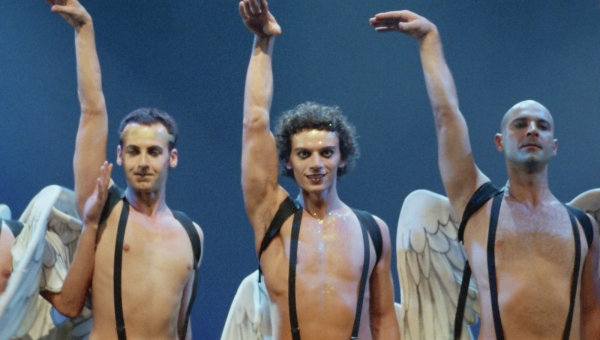 He studied Political Science at the Panteion University in Athens, Film in Rome and Athens, as well as Architecture and Set Design in Florence. He has directed more than thirty plays by both Greek and foreign playwrights for the National Theatre and for private productions. Since 1984, he has directed ten TV series and three TV films for the Hellenic Broadcasting Corporation, based on novels and short stories by famous Greek authors. Ha has also directed documentaries and music programmes. True Blue is his first feature film.

2005 True Blue
True Blue is the biography of an untamed artist who got married as a man and then as a woman. He opened a cabaret in Athens and ended up murdering his mother, who never accepted him.
Screening Schedule