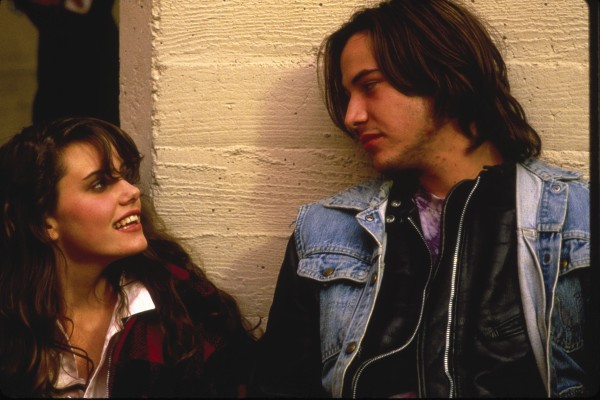 In a small American town, a high schooler murders his girlfriend and boasts about it to the rest of the group. River’s Edge approaches the dark vision of Twin Peaks and becomes the mold from which grunge was to spring. Keanu Reeves, Crispin Glover, Ione Skye, Joshua John Miller, and Dennis Hopper leap onto the screen to a Slayer soundtrack. The most important work in the filmography of that extraordinary anatomist of adolescence, Tim Hunter.
Screening Schedule

Tim Hunter is an American television and film director. Since the late 1980s he has mostly worked on television, directing episodes for dozens of televisions series including Breaking Bad, Deadwood, Falcon Crest, Law & Order, Mad Men, Twin Peaks, and American Horror Story, among others. During the early to mid-1980s, Hunter directed several feature films, including 1986’s River’s Edge, which won that year’s award for Best Picture at the Independent Spirit Awards.