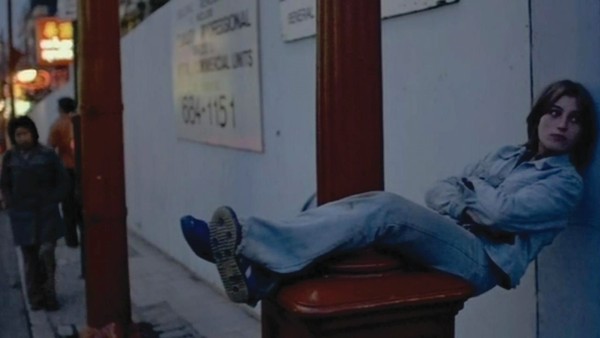 Cebe, a 15-year-old girl living in a blue-collar district in Vancouver, is struggling to cope with a shuttered-family environment. Her father is serving sentence for a drunk-driving accident that wiped out an entire school bus, while her mother, a heroin addict, hasn’t provided much of a guidance in his absence. Cebe worships Elvis and the Sex Pistols, taking pride in her disrespect for authority. However, she still looks up to her violent and incorrigible father, who is about to be released from prison. Α galvanic portrait of the eternally flawed human nature that conveys a raw and ungarnished emotional urge.

Dennis Lee Hopper (May 17, 1936 – May 29, 2010) was an American actor, filmmaker, photographer, and artist. He attended the Actors Studio, made his first television appearance in 1954, and soon after appeared alongside James Dean in Rebel Without a Cause (1955), and Giant (1956). In the next ten years he made a name in television, and by the end of the 1960s had appeared in several films. Hopper also began a prolific and acclaimed photography career in the 1960s. He made his directorial film debut with Easy Rider (1969).

Out of the Blue