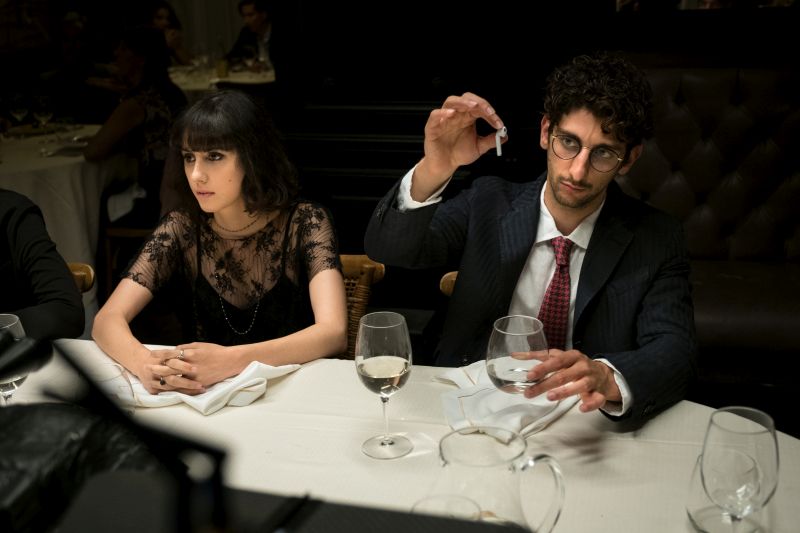 The members of the Vismara family, running a gun shop in Rome’s impoverished outskirts, are outspoken fascists, nostalgic of Mussolini’s regime. On the other side, we meet the wealthy Pavone family, highborn, and intellectual gentlefolk, living in the capital’s most exclusive district. These two worlds will collide through a series of improbable events, tinged with black humor and grotesque sarcasm. At the end of the day, they are both predators in the jungle of life.

Pietro Castellitto is an Italian actor, screenwriter and director, son of actor and director Sergio Castellito and writer Margaret Mazzantini. His first acting role came at the age of 13, in the film Don’t Move, directed by his father and based upon his mother’s titular novel. His directorial debut, Predators, won the Best Screenplay Award at the Orizzonti section of Venice Film Festival