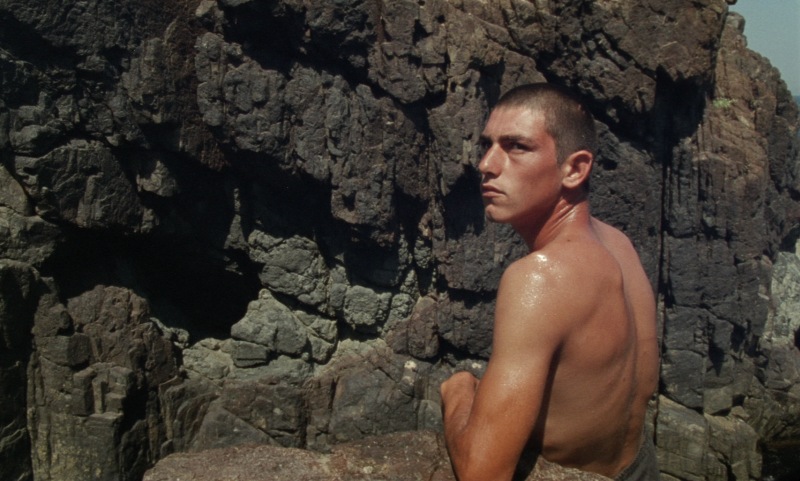 Rural eastern Bulgaria, in a remote village near the Turkish border that seems to be living outside the norms of time. Petar, a man who has long achieved a sense of inner peace and self-knowledge, marches towards his destiny with no regrets. Divided into three chapters that reflect three landmark periods in Petar’s life (childhood, adulthood, old age), this elegiac journey immerses us into the indiscernible powers that govern life’s predetermined, yet always unpredictable, pathway.

Kamen Kalev’s debut feature film, Eastern Plays (2009), was selected at the 41st Directors’ Fortnight and brought Kalev the Best Film and Best Director prizes at the 22nd Tokyo International Film Festival, as well as the Grand Prix du Jury of the 22nd Angers Festival, among many other international awards. His second film, The Island (2011 – starring Thure Lindhardt and Laetitia Casta), also premiered at the Directors’ Fortnight and established Kalev as a daring young filmmaker pushing his own boundaries to the point of no return. Kalev’s third feature film, Face Down (2015), is his most socially engaged project reflecting on Bulgaria’s protracted transition from a totalitarian regime to democracy.