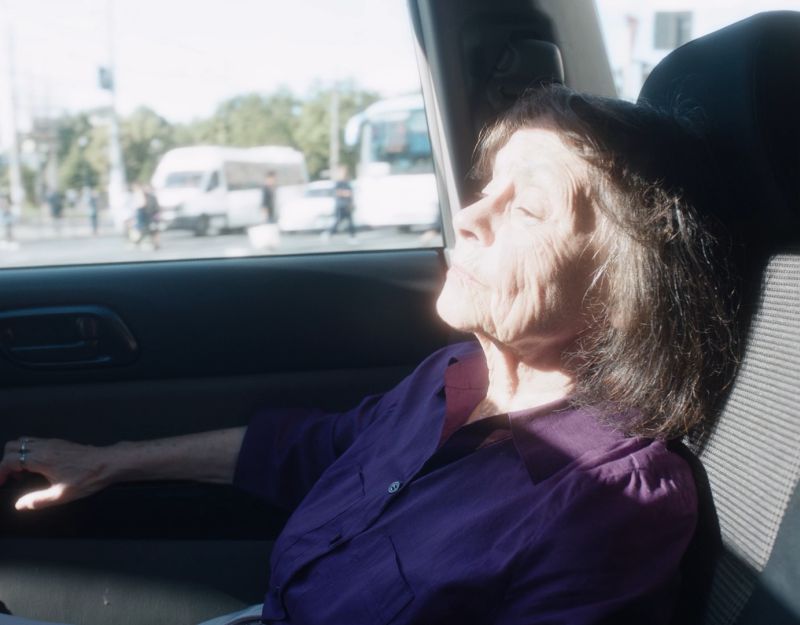 A charming old lady has to leave home because her family cannot take care of her anymore. On her way to the elderly care home, a cloud of guilt begins to engulf the sunny Bucharest skies. A car ride filled with remorse, bitterness, and doubt that casts a bleak heavy shadow on a bright day.

Andrei Ștefan Răuțu had his first hands-on experience with film directing, during an 8 weeks Filmmaking Certificate program, at New York Film Academy(2011-2012). In 2013, he released his first short fiction film, Ela, Panda and Madame. He studied film directing at the National University of Theatre and Film “I.L Caragiale” (2013–2016). His 2018 short documentary “See you Soon” was screened at Centre Pompidou, in Paris, during the Cinema Du Reel Film Festival.

Bucharest Seen from Above