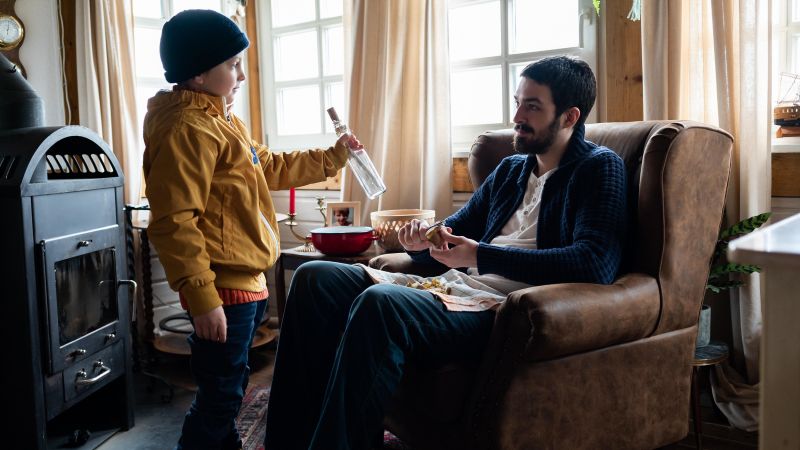 Boje is a little boy, who lives with his father in a remote cottage by the sea. Their life is ruled by silence, as Boje’s thirst for answers is left unquenched by his taciturn dad. Gradually, the churning sea and the wild landscape take on filling the gap between them. A subtle tale of father son coming together, where looks, gestures, and touches make up for the absence of words.

Andreas Cordes has been working as a scriptwriter for children's films for several years. Following Jakob, Tilda and the Mind-Pirates, and Lucy Goes Gangster, he is currently working on two children's feature film projects. Prior to that, he learned his trade at the Masterschool Drehbuch and worked for ITV Studios Germany and ProSiebenSat.1. Boje is his directing debut.