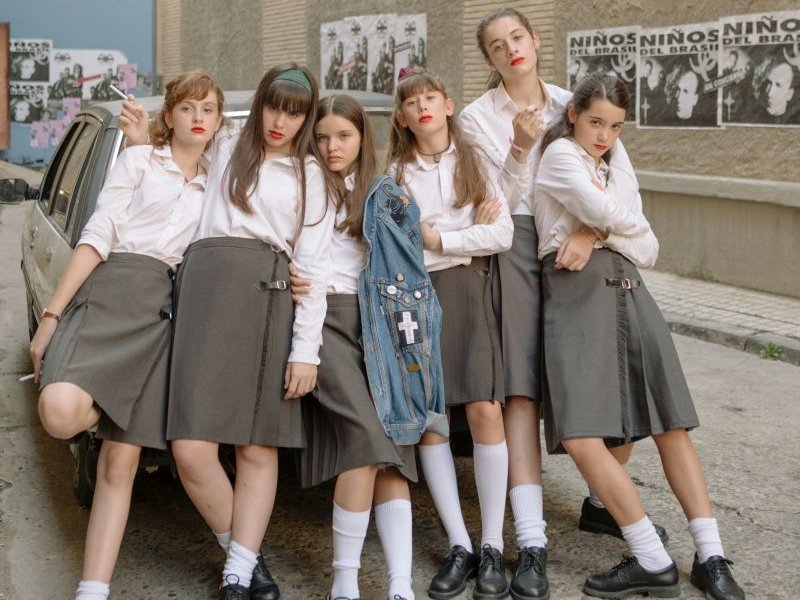 Celia, aged 11, is a student at a nun school in Zaragoza. The arrival of Brisa, a new classmate, boosts Celia towards the doorstep of adolescence. A tender emancipation and coming-of-age portrait, set against the backdrop of the Barcelona Olympics and the Expo ’92. On a larger scale, the true protagonist is no other than Spain, a country undergoing an era of transition that strives to cut the umbilical cord with its conservative and painful past

Born in Zaragoza (Spain), Pilar Palomero studied Hispanic Philology at the University of Zaragoza. In 2013, she attended the Master on Film Direction at Film Factory (Sarajevo) under Béla Tarr’s mentorship. Before that, she had worked for several years as a scriptwriter and a teacher. Her short films have been presented in several Festivals. She was selected to participate at the Berlinale Talents 2017 and the Sarajevo Talents 2016.