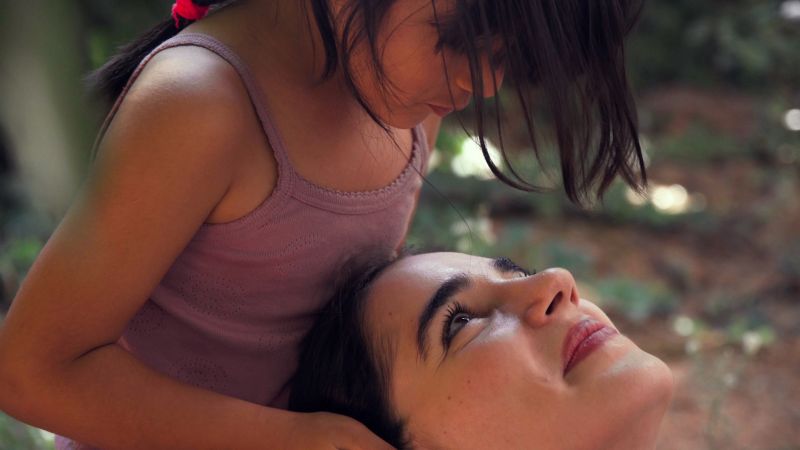 We are in Athens. The city is like a ship sailing upon the Aegean Sea with passengers of all cultures. There is not enough space for everyone on this ship and so the class cannibalism begins. The heroine in the film vacillates between individualism and collective action, the luxury of abstention from public life and the emotional struggle of participating in it. Will she be able to save the next child to be eaten?

Elpiniki Voutsa Rentzepopoulou was born in 1992. She studied in the Department of Theatre Studies at the National and Kapodistrian University of Athens, while also attending the Cinema Section of the University Club Cultural Society. Currently, she is working as a director, a film editor and a visual artist. She worked with Paola Team Documentaries (Kaliarda , co-director, Thessaloniki Documentary Festival, 2015, Athens International Film Festival – Opening Nights, 2015, Snap Festival, Paris, 2018, Welcome, co-director and video editing, Thessaloniki Documentary Festival, 2017). The film Who Will be Eaten is her first feature film.

Who Will be Eaten