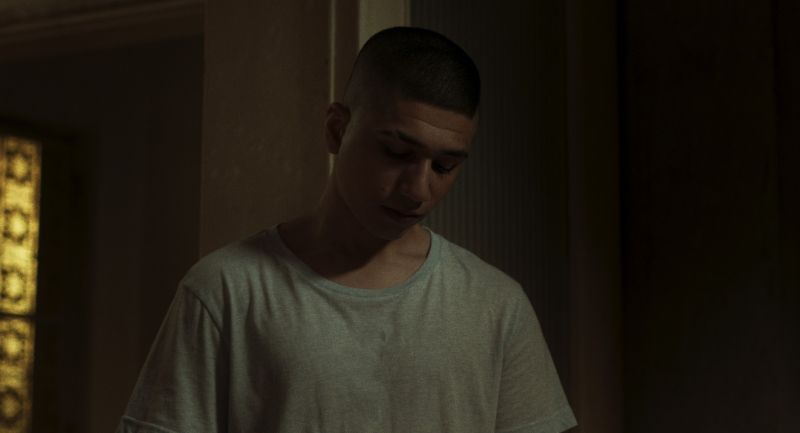 Vouta is a pigeon breed that flies all the way up to the clouds, then dives at 230 km/h and slows down just before hitting the ground. Christos is a teenager who lives in a disadvantaged neighborhood of Athens. He has to find a way to avoid conflict with his father who just got home from prison, just like the pigeons he loves avoid collision.

He was born in Thessaloniki. He studied Computer Science at the University of Macedonia and Film at the faculty of Fine Arts at the Aristotle University of Thessaloniki. Since 2010, he has worked in the movie industry, in television and theatrical productions. He has worked as a cinema teacher in both secondary and tertiary education. He has directed fiction and documentary shorts and a documentary TV series. He has directed video projections for theatre performances and video art installations.