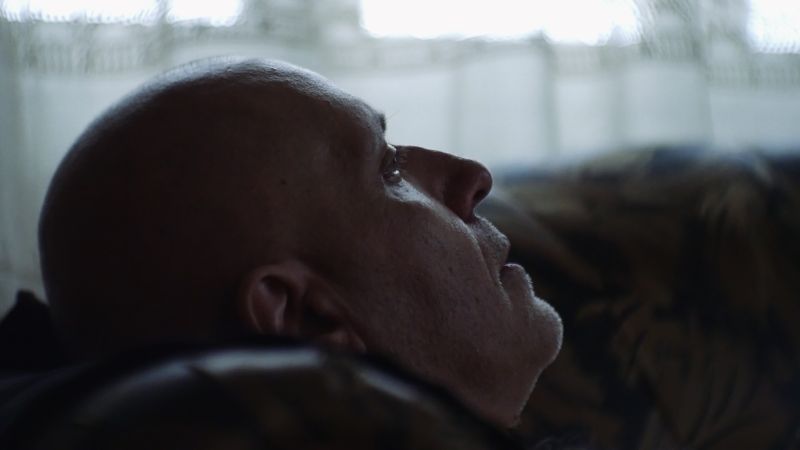 Teo stays next to me and enjoys spending time alone. He chooses to live at his own, unique pace. He dreams of finding a soulmate.

He is an actor, director and screenwriter. He has won the Best Debut Male award for his leading role in Pantelis Voulgaris’s film Psyhi Vathia. He has also written and directed two short films, which have been screened at various international film festivals.