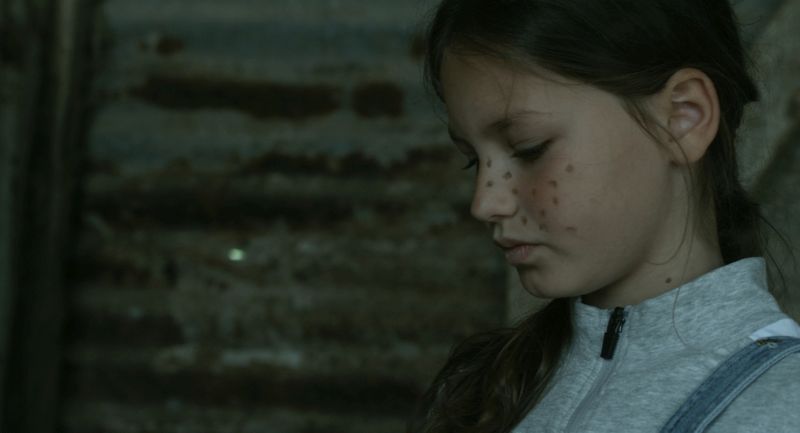 Ira lives with her family at a remote location in Greece. She will face one of the most powerful experiences of her childhood during a “training” session with her father, who has a very specific view on life.

She has collaborated with many European festivals and theatres as a performer, while she has been bestowed with the Grand Prix Europa (2015) for her performance Orpheus in der Oberwelt performance. Wishing to delve into the therapeutic aspect of performance art, she studied Drama Therapy in Berlin. Film direction is an attempt for her to express herself through moving pictures and sound.