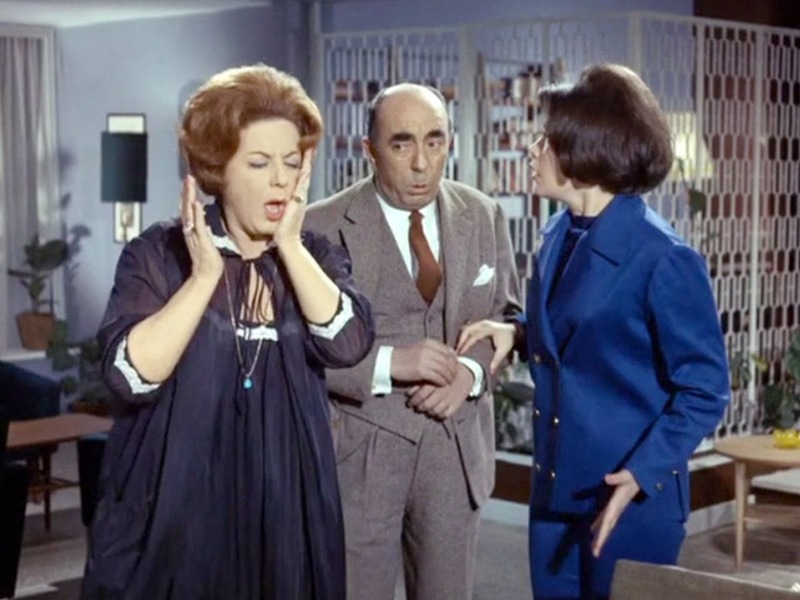 Micka is a young woman living in a... crazy family. Her mother, Pasta Flora, is a nutcase, her little sister is out of control, while her – practically divorced from her mother – dad is a kind, chicken-hearted doormat of a person. Despite being engaged to Mickey, on their eve of their wedding, Micka flies off to Venice and gets married to Andreas, who – after finding out where he’s got himself into – separates Micka and takes on knocking some sense into this family of loonies.