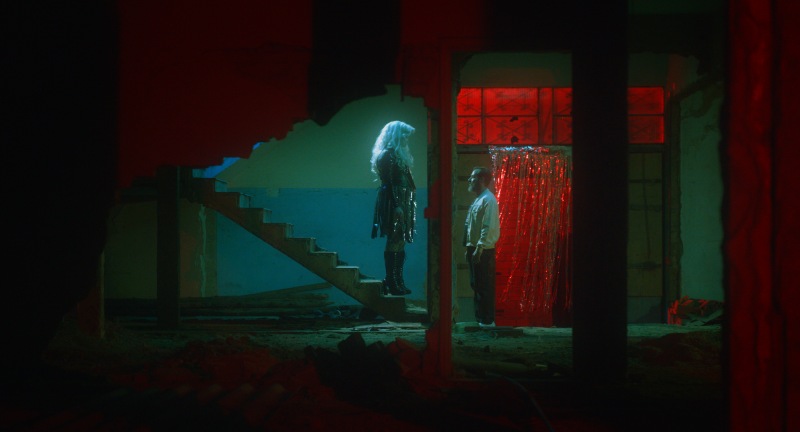 July’s dry wind and unbearable humidity transform the small city of Catalão into a whirlpool of sweltering heat and underlying excitation. Sandro’s routine of work, soccer, and partying, as well as his relationship with Ricardo, are about to be unsettled by the arrival of Maicon, an alluring young man clouded in mystery. A tale of forbidden and repressed desires set against the backdrop of the unexplored and mystical landscape of the Brazilian Midwest.

Daniel Nolasco was born in the city of Catalão, interior of Goiás, Brazil. He holds a bachelor’s degree in Cinema and Audiovisual from the Universidade Federal Fluminense and in History from the Universidade Federal de Goiás. He has written and directed over nine short films that were screened and awarded at various national and international festivals. His first documentary feature film Paulistas (2017) made its debut at Dok Leipzig. His second documentary is Mr. Leather (2019) and was screened at over thirty festivals such as BAFICI, Frameline, Montreal International Documentary Festival, FicViña Viña del Mar. Dry Wind (Vento Seco) is his first feature film.