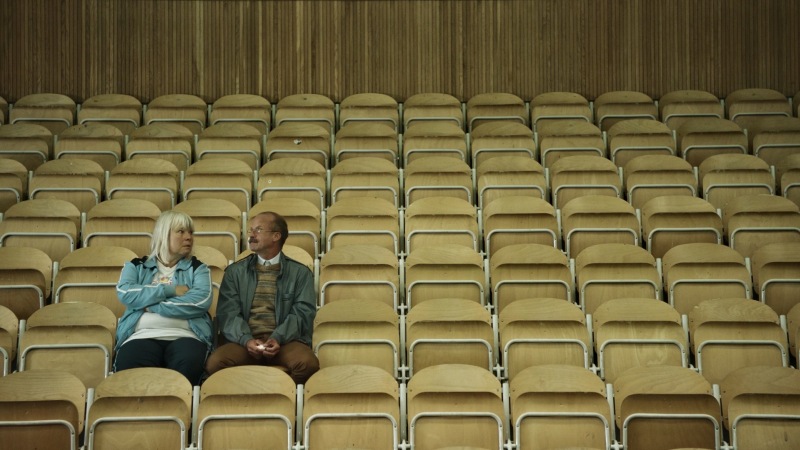 Annbritt, a once-promising badminton player, has been going downhill ever since 1983, attributing her defeat in the Swedish championship final to an erroneous referee call. Almost 40 years later, Annbritt has hit rock bottom and can only look upwards. Determined to gain what was unjustly stolen from her, she sets out to achieve an unthinkable comeback. A tragicomic story of rebirth that applauds a troubled soul’s struggle to regain self-respect.

Patrik Eklund is a Swedish writer and director. His short film Seeds of the Fall was bestowed with the International Critics’ Week Award at the Cannes Film Festival, while another short, Instead of Abracadabra, received an Oscar nomination. His debut feature, Flicker, won the Next Wave Award at the Fantastic Fest, held in Austin, Texas.