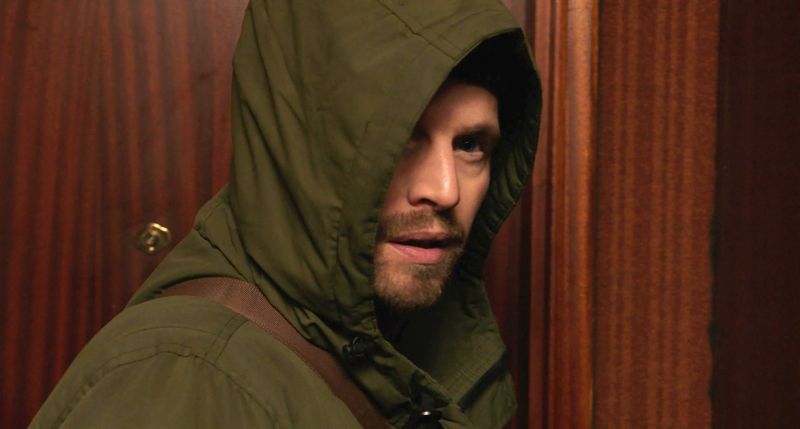 Djé has just set foot in the faceless megacity. He has no money or a place to stay but is equipped with a malicious and irresistible charm. He is a chameleon that adapts to all environments, seducing his way to the hearts of people. Drawing inspiration from the stories of real-life serial killers in the Parisian 90s, comes this portrait of a devil who lurks on human weakness disguised as an angel.

Peter Dourountzis studied Film Directing and Screenplay at ESRA, in Paris. Subsequently, he joined SAMU Social, a NGO humanitarian service, where he still works. His debut short film, Errance, won the Grand Prix UniFrance and was followed by two other shorts, The Last Shortcut and Grands Boulevards. Rascal is his feature debut.