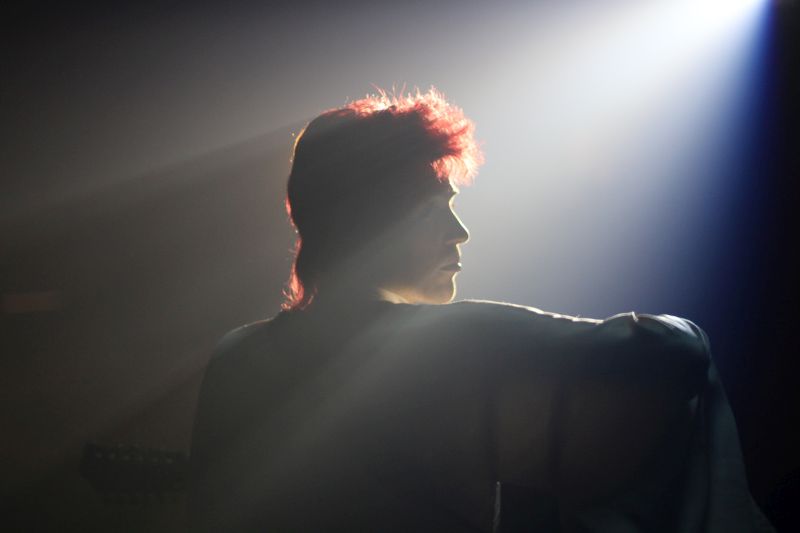 As ludicrous as it may sound, there existed a time when David Bowie was just a young prodigy and not a glowing music dandy. It’s the year 1971, and 24-year-old Bowie embarks on his first trip to America that soon evolves into a journey of self-discovery and introspection. An inventive biopic that takes a furtive glimpse at the unseen moments that inspired the birth of Ziggy Stardust, while capturing a turning point of upcoming greatness: when Bowie rose to fame, becoming the Messiah of glam rock.

Gabriel Range is a Welsh filmmaker who worked as a journalist before turning to cinema. He specializes in documentaries and docudramas, and was nominated for the BAFTA for Best New Director award with his feature The Day Britain Stopped. His pseudo-documentary Death of a President won the FIPRESCI Award at the Toronto Film Festival.