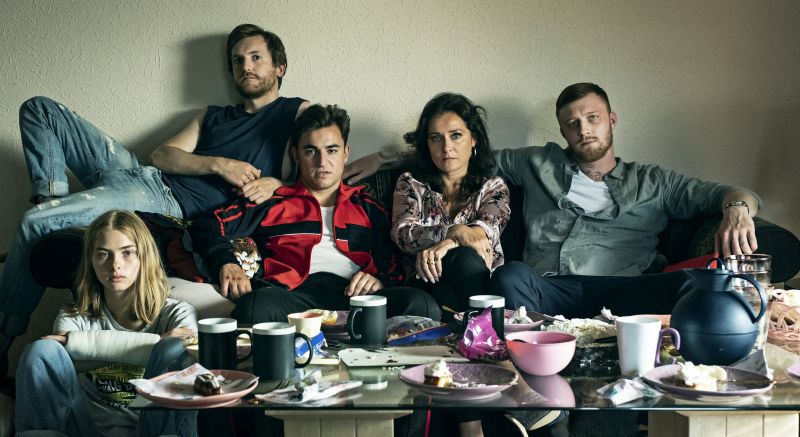 Following the death of her mother, 17-year-old Ida falls into the care of her aunt and her three grown sons. At first, her grief is soothed thanks to an environment of tenderness and support. However, dark clouds loom ahead, as the criminal ways and the toxic dynamics of her new family soon rise to the surface. A multilayered drama that contemplates on boundaries of family love and loyalty, while exploring the seductive force of violence.

Jeanette Nordhal studied at the Film School Super 16, in Copenhagen, and her thesis film, Waiting for Phil, was nominated for the Robert Award for Best Short Film. While studying, Nordhal worked as a second unit director and assistant director at the successful TV series Borgen. Wildland is her debut feature as a director.