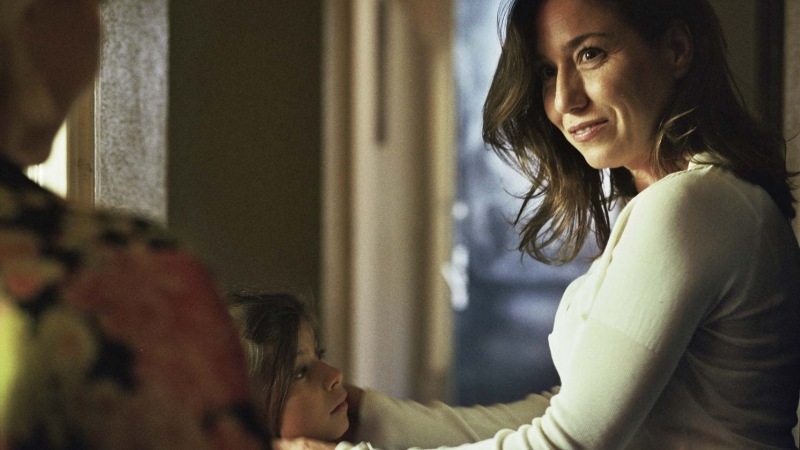 Michel, a lethal womanizer, meets online the introverted Gloria and lures her in a chaotic night, filled with lust and blood, turning her into an accomplice to his crimes. The psychopath lovers embark on a deadly journey full of wild sex, rampant jealousy, and passionate dives into the abyssal depths of their darkest instincts. Partly based on the true story of Raymond Fernandez and Martha Beck (known as “The Lonely Hearts Killers”), who are rumored to have killed twenty women in the US over a period of two years from 1947 to 1949, a horror film in which perversion, hedonism, gore, and melancholy flirt continuously.

Graduate of the Conservatory of Dramatic Art of Liège and INSAS in Brussels, Fabrice du Welz quickly makes his entrance into television. His first short When You’re in Love, It's Wonderful (1999), already presages the strong and singular identity of the director. In 2004, Fabrice du Welz stands out as a figurehead of genre cinema with Calvaire: Presented at the International Critics Week at Cannes, the horror film wins in 2005 the Jury Prize as well as that of the International Critics at Gérardmer. In 2013, he works once again with actor Laurent Lucas for the second episode of an Ardennes trilogy of which Calvaire is the first opus: A free adaptation of an item in the American news featuring the “Honeymoon Killers,” Alleluia plunges us into the meanders of destructive passion.