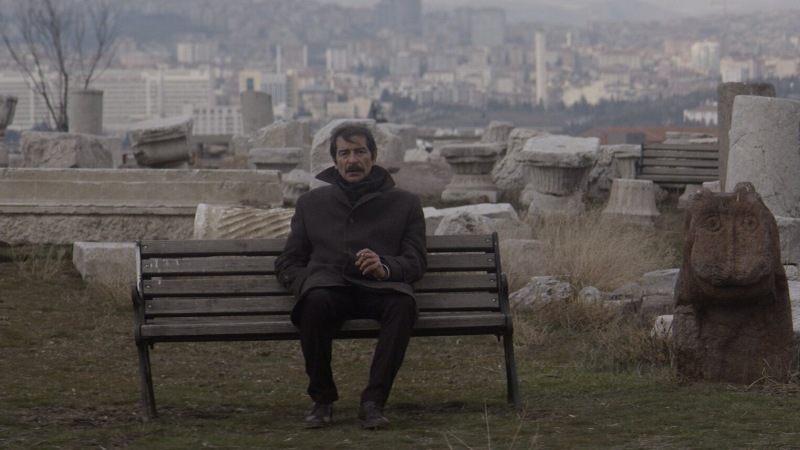 At Turkey’s oldest zoo, a lonely manager and a withdrawn female officer form an unlikely bond: as they hide the death of the zoo’s oldest inhabitant, an Anatolian leopard, in order to stop the privatization process and fake its escape, they set in motion an absurd charade that spins out of control. In Turkey’s grey and quiet capital, the ghost of the leopard persists.

Born in 1984 in Ankara, Emre has been committed to storytelling and visual arts since childhood. After a BA in Law and a yearlong experience as a legal intern, he quits. In 2012, he was accepted to MA Filmmaking department at the London Film School. After directing two narrative short films and practiced photography, he graduated in 2014 with his thesis film The Translator which was screened in more than 200 film festivals worldwide such as Sarajevo, Premier Plans, Palm Springs, Montreal, won 16 awards and was nominated for the Best Short Film for the 28th European Film Awards. He is an alumnus of Sarajevo Talents and a member of EFA.