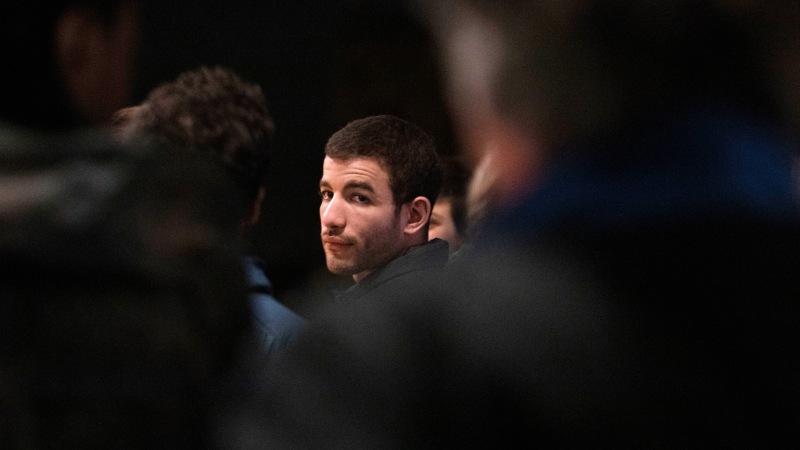 Karim is the next big thing in the Parisian literary salons; a young Arab that has sneaked into the high-life of the intellectual elite, living his dream. However, the past lurks around the corner. Arthur Rambo, his online alter ego from long-forgotten times, hiding homophobic and antisemitic jokes under his belt, steps out of the virtual shadows, threatening to tear down Karim’s current success. In today’s world, where online personas have substituted our real image, scripta manent: they persist and they hurt. No mistake can be erased, no sin is forgiven.

Laurent Cantet is a French director, cinematographer, and screenwriter. He went to university in Marseille to study photography and then entered the Institut des Hautes Études Cinématographiques (IDHEC) in Paris where he graduated in 1986. In France, Cantet has demonstrated a long-standing concern for illegal migrant workers and has supported a collective of French filmmakers (the Collectif des cinéastes pour les sans-papiers) who have made a number of short films to bring wider attention to the risks faced by migrant workers. The 2001 film L’Emploi du temps was placed at 99 on Slant Magazine’s best films of the 2000s, number 9 of The Guardian’s Best Films of the Noughties, and number 11 at The A.V. Club's top 50 films of the 2000s. His film Entre les murs (The Class) won the top prize at the Cannes Film Festival in 2008.