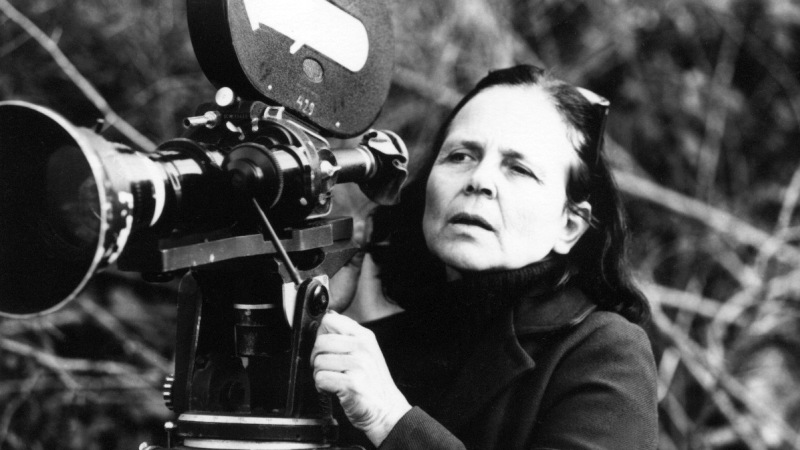 Α film about Bulgarian director Binka Zhelyazkova (1923-2011) who never shrank from controversy. A film pioneer, she was at the forefront of political cinema under Bulgaria’s Communist dictatorship. Her allegorical and urban dramas examined human rights, artistic freedom, and the legitimacy of the political system itself. Intercutting riveting scenes from Binka’s films, rare archival footage, and candid interviews with former Bulgarian studio executives and film professionals, this provocative portrait reveals the pressures and complexities that arise when art is made under totalitarianism.

Elka Nikolova was born in Bulgaria and studied psychology at the University of Sofia before she moved to the United States in 1994. In 2000 she received her MA in Media Studies, with a focus on film production at the New School in New York. She has worked in film and television in New York since 2003. Her documentary film Binka: To Tell a Story about Silence, completed in 2007, premiered at MOMA in New York. She co-produced and edited the documentary film Angel Wagenstein: Art is a Weapon.

2006 Binka: To Tell a Story about Silence (doc)
2021 A Question of Survival: Three Bulgarian Jews and the Holocaust (doc)

Binka: To Tell a Story About Silence