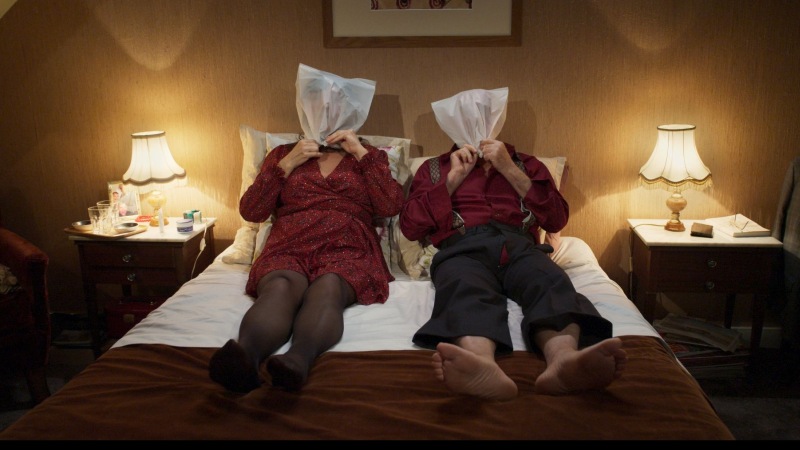 France, today. Simultaneously, a retired couple overwhelmed by debt tries to win a dance contest, as the minister of economy is suspected of tax evasion, and a teenage girl encounters a sexual maniac, while a young lawyer attempts to climb the social ladder. When the shoe drops, the winner won’t necessarily be the one we expected.

After his training as an actor, Jean Christophe Meurisse created the Chiens de Navarre company in 2005, directing shows for the theater. His plays have been noticed and internationally acclaimed by critics and audiences alike. He directed his first medium-length film Il est des Nôtres in 2013 and he received several awards. In 2015, he directed his first feature film Apnee which premiered at Cannes Critics’ Week in 2016. Jean-Christophe is regional curling champion in 2016, 2017, and 2018 with his club AS Pontivy.