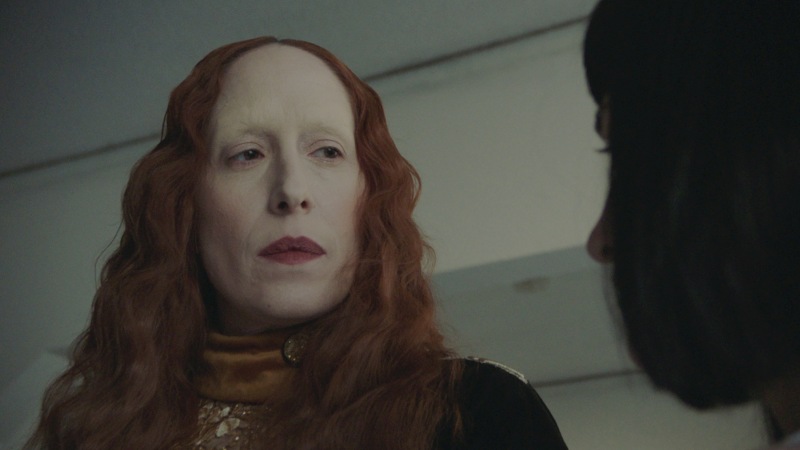 Identically dressed girls in army uniforms working hard. A matriarchal family. An oligarchic society. What would it look like if humans were to be replaced by bees?

He was born in Athens in 1987. He studied Graphic Design and Animation in Athens and Visual Communication in London (MA). His short films have been screened at major film festivals worldwide such as the Cannes Film Festival, the BFI in London, the Sarajevo Film Festival and the PÖFF (Tallinn Black Nights).